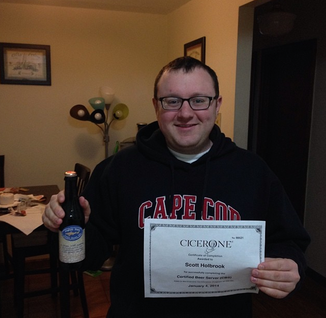 Scott is a beer lover living in NYC. He have been sampling and logging beers for 4 years, and passed the Level One of the Cicerone program in January of 2014. His favorite American styles include Sours, Stouts and IPAs (especially DIPAs and Imperials) Favorite brands include Stone, Jack's Abby, Founders, The Bruery, Almanac and the Bourbon County Brands. Scott also enjoys home brewing, and has created beers such as DIPAs, Brown ales, Tripels, Pear Ciders, Red Ales and Porters. Scott is also a fan of many European styles, and loves the Trappiste selections as well as traditional Bavarian lagers. 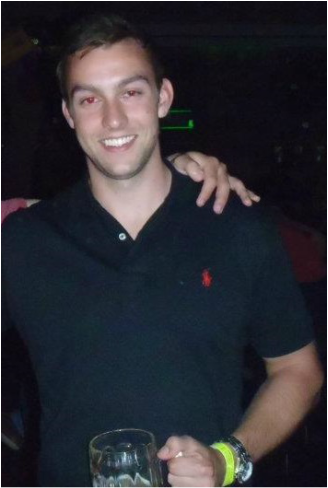 ﻿Kevin is a beer fanatic living in Boston. He has been sampling and recording his beer experiences since 2014 and is a Cicerone Certified Beer Server. He loves all beer (except for Rolling Rock) and his favorite styles include IPAs, Munich Lagers, Witbiers, and Stouts. He joined the team in an effort to further educate friends and family on the world of beer and share honest reviews of recommended brews.﻿

Website began May 25, 2014. If anyone has recommendations, please go to the contact form and submit a request.